My Bio and the Inspiration for My Work 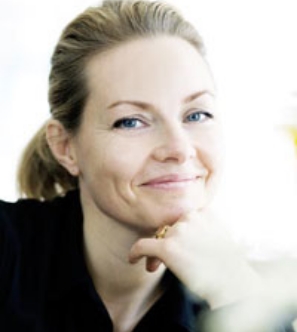 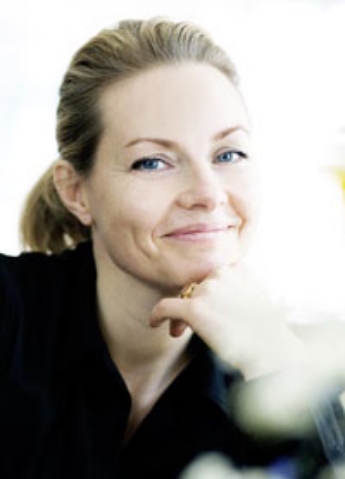 My karma is my dharma

I grew up in Copenhagen, Denmark, and in my early 20’s I worked in a nursing home where I had the honor of being present during the death processes of two very different women. Witnessing these two distinct passages made an indelible impression on me. One woman was in fear, horrified all the way into her final moments. The other was happy, loving, generous, and died with a big smile on her face. The difference was striking. The one with the smile had lived out all her dreams. Some things had gone well, others had not, she had experienced successes and failures, yet she had always done her best. The one fearing life had closed herself off, trying to avoid risks and unnecessary suffering.

The memory of this experience has never left me. It was clear to me that I didn’t want to live or end my life closed and contracted by fear. I made a deep decision to always give everything I have to everything I do for the rest of my life, to not end my last days in fear of death because I had not given myself completely to life.

This decision took me far away from home, and to a deepening intimacy with myself. For many years I was driven by a need to prove both to others and to myself that I was okay. From adolescence I struggled with a negative self-belief buried deep in my psyche that “something was wrong with me.” I feared it was true, and tried to hide my shame about it by appearing strong, confident and successful. I felt trapped, not knowing how to change.

The entrapment lasted for years, culminating in an existential crisis while studying in Italy during my 30’s. I had pursued a lifestyle that was empty of meaning and no longer had any idea of who I was. I fell into a deep depression, plunged into an abyss of sheer darkness, as one ancient Zen master has expressed it. It was one of the most difficult but also most transformative periods of my life. I discovered that in order to find the answer to why I suffer I would have to let go of everything, embracing things as they are.

In the ensuing years, I began to melt into a greater sense of relaxation and ease of being, a feeling of sinking into another dimension filled with love and care for everything that exists. I realized that this is who l am, one who is already awake and free, not only a suffering ‘self’ that feels worthless, but also whole, free and full of love, for others and also for my ‘self’. This created space and, in this space, I realized how much my suffering was caused by my holding on to a negative self-belief. Naturally it brought up compassion for my struggles because at this point in my life it was obvious that they were self-created. I was overwhelmed by grief for all those years I had believed this to be true, but instead of judging myself harshly for not living up to an ideal self-image, I began to embrace and empower my life as it is, my limitations as well as my gifts. As years passed, my resentment and anger at feeling unseen slowly dissipated as the old childhood negative self-belief, lost its power over me.

For the past two decades I have focused my life on educating myself in several forms of Psychology as well as on Zen practice.

At times the experience of shame is still present, however it is no longer associated with an excruciating negative self-belief. Now I see shame as an indicator that I need to acknowledge, to explore whether I have overstepped my own values or the boundaries of others. This is what I call, ‘healthy shame’.

Today, my life is all about sharing and assisting others with meditation, Big Mind Zen, and group facilitations, as well as psychotherapeutic practices. My work with individual clients and the groups that I lead are my way of giving back for all I have been gifted. I refer to it as a Zen Psychotherapy, working with both the spiritual and the psychological sides of our humanity. Getting stuck in deeply rooted psychological matters crimps our spiritual growth; getting stuck in our spiritual practice obstructs our psychological maturity. Some come into the spiritual before taking care of the psychological, others the opposite, as I did. Eventually we must take care and mature in these two seemingly different dimensions of life itself. Self-realizations or awakenings always come suddenly, psychological growth comes with time, age, and life experiences.

CoreWork is the synthesis of my life experiences, studies, practices and the questions they raises: “Who am I, how should I live my life, and what and how can I contribute to others’ well-being and their movement towards waking up and becoming more fully evolved human beings”